Gases like Helium, Neon, Argon, Krypton, Xenon and Radon are referred to the group of inert gases. The last three of them (Krypton, Xenon, Radon) are not to be named nominally inert gases as beginning since 1961 many stable chemical compounds of those gases with fluorine, chlorine and even with a classic oxidizer as is oxygen have been generated. That’s why the group of “inert substances” was transferred from a zero subgroup to the eighth one of the Mendeleev periodic table, it was suggested to name these gases “noble”. Nevertheless the term “inert gases” got implanted in scientific and technical literature and till now it is being widely used.

The volume content of Argon in atmospheric air is 0.93%. Argon is produced through separation of air in quantities estimated at millions normal cubic meters per year (nm3/year). Many natural gas fields contain Helium in merchantable concentration, and Helium is produced commercially at prime gas and gas concentrate processing. Therefore Helium and Argon are not considered as “rare” inert gases.

The rareness gas is Radon the content in air of which is insignificant (at the average 6×10-18 % by volume), though there are some areas where the content of Radon surpasses an average value hundred times. Radon is not produced as an industrial gas; especially because it is radioactive at half-decay period of slightly more than three days. Radon is produced in laboratory environment by blowout of some gas through radium salts water solution for scientific researches and medical purposes.

The remainder gases (Neon, Krypton and Xenon) are produced from atmospheric air by several stages. The volume content of Neon in air is 18×10-4 %, of Krypton - 1.14×10-4 %   and Xenon - 0.086×10-4 %. The first stage of production is linked with processing immense air quantities at high efficiency air separation plants (ASP) operating at Kapitza low pressure cycle with expansion turbines.

Xenon and Krypton are produced by three stages:


Annual production volume of Xenon and Krypton is: 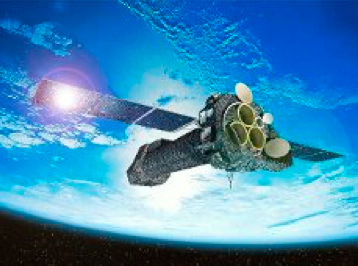 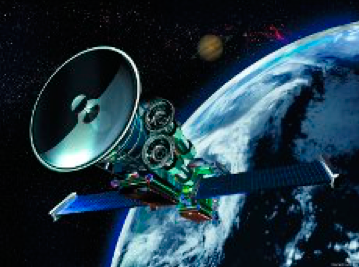 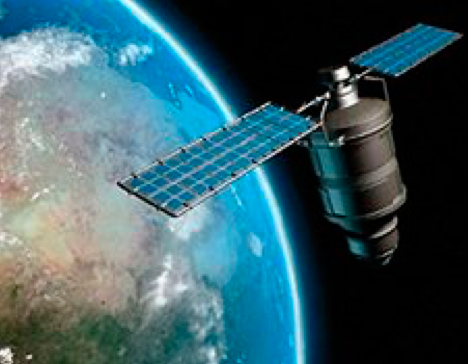 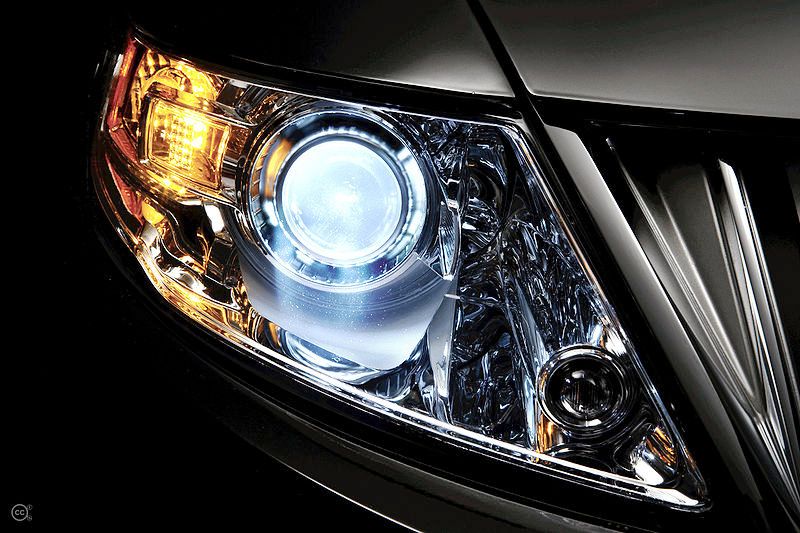 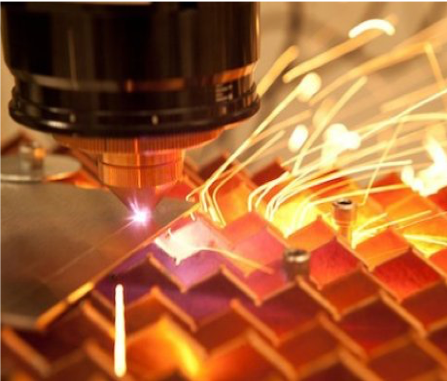 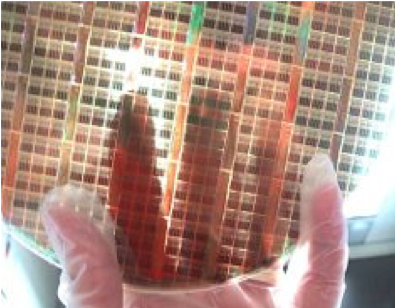 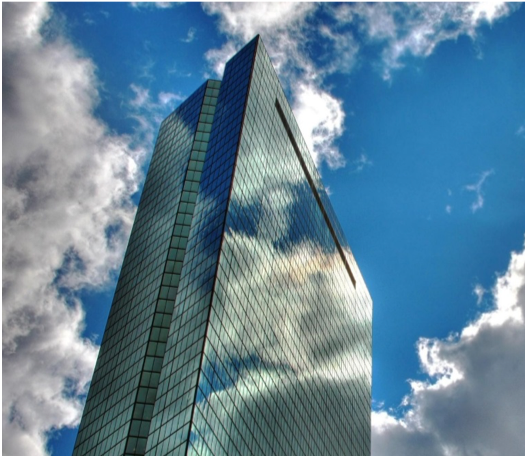 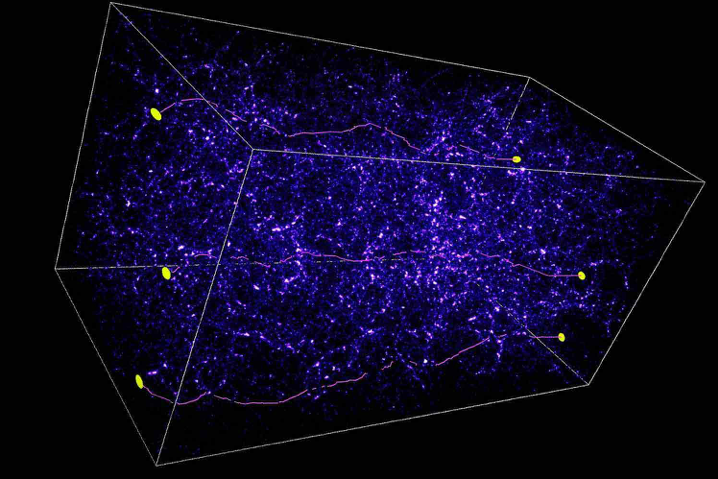 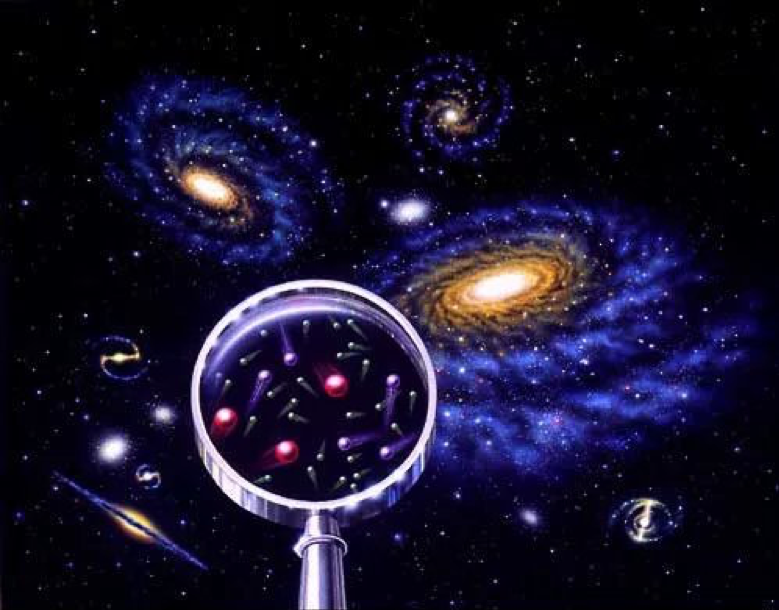